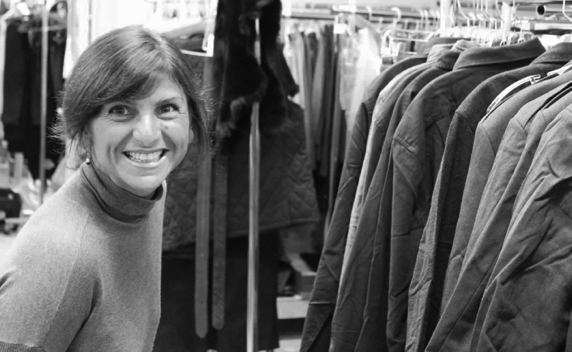 Born in Rome 2 years before Apollo 11, Simonetta grew up, studied and worked in Italy, Montreal & Asia.

Her first film designing experience was in South East Asia where she worked and lived for 3 years.  Since then, she has collected plenty of amazing experiences across oceans.

She illustrates her own designs and follows up fabrication by her self without an outstanding entourage.

Even though she loves to create contemporary characters she impresses the most with period, science fiction or fantastic fiction costume conception.

Based in Montreal with a European + Canadian passport, Simonetta is available to work worldwide. She speaks French, English and Italian.